The Sword in the Stone is a 1963 American animated musical fantasy comedy film and is the 18th film in the Walt Disney Animated Classics series. It was the final Disney animated film released before Walt Disney's death. The songs in the film were written and composed by the Sherman Brothers, the first animated film that they scored for Walt Disney Studios. The film is based on the 1938 novel of the same name. 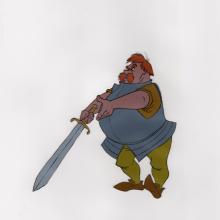 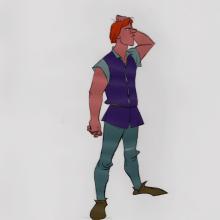 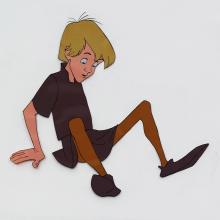 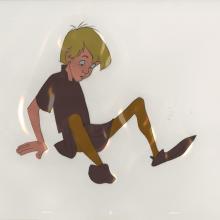 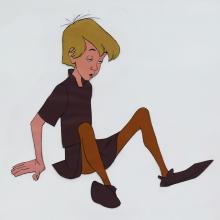 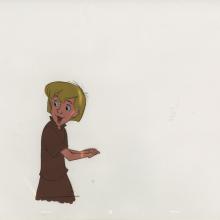 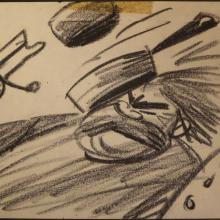 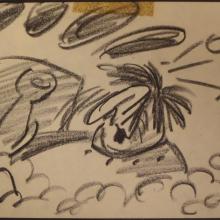 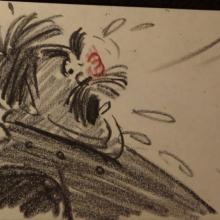 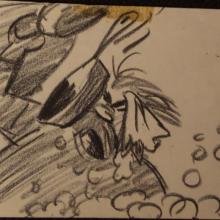 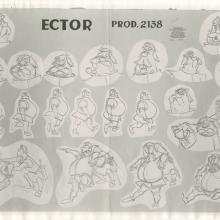 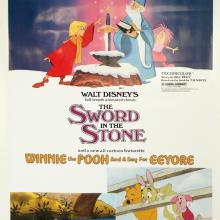 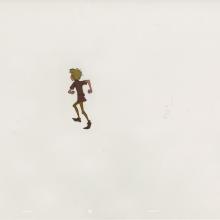 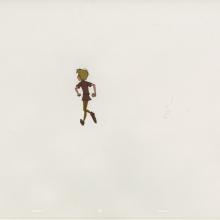 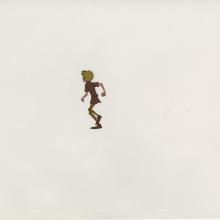 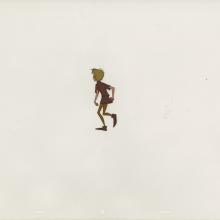