Melody Time, a 1948 film, is the tenth animated feature in the Walt Disney Animated Classics series and the fifth package film. Made up of several sequences set to popular music and folk music, the film is the popular music version of Fantasia. The working title of the film was All in Fun, and the final film was made up of the sequences: Once Upon a Wintertime, Bumble Boogie, The Legend of Johnny Appleseed, Little Toot, Trees, Blame It on the Samba, and Pecos Bill. 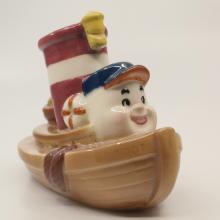 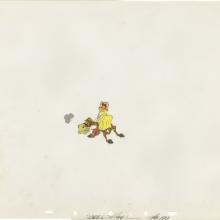 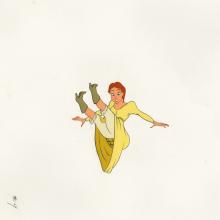 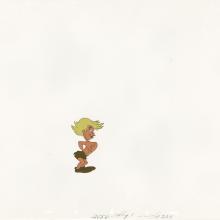 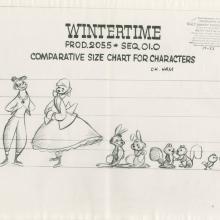 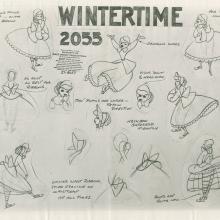 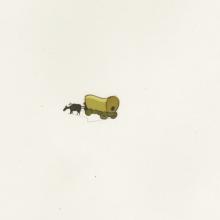 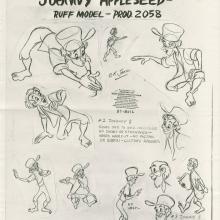 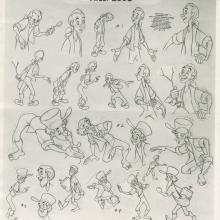 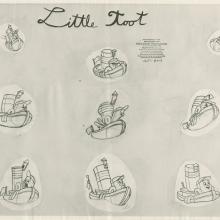 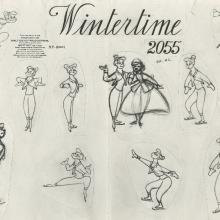 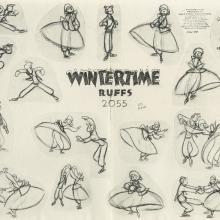 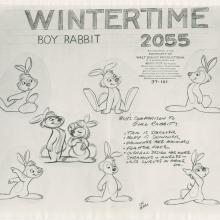 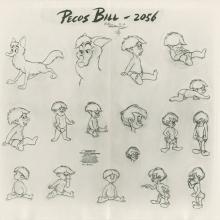 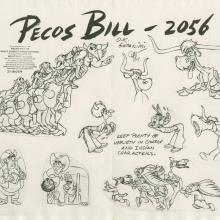 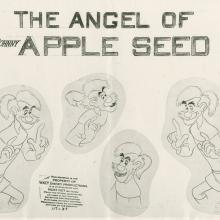