Dragon's Lair II: Time Warp is a laserdisc video game that was released in 1991. This animated video game again was simlar in gameplay to the original Dragon's Lair, displaying animated cutscenes with the character being controlled only in his reflexes. The gameplay was more linear and involved checkpoints for this game. Development began in 1983 after the success of Dragon's Lair, but took 8 years in development. 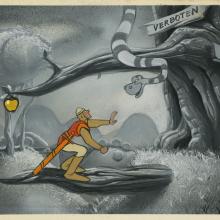 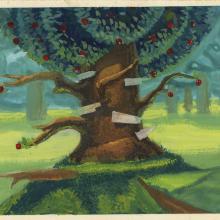 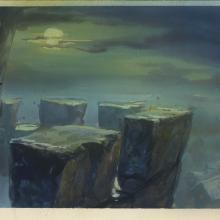 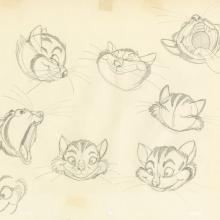