Charles Boyer is a Disney Legend who initially accepted a job at Disneyland in 1960 with the anticipation of the job being temporary. Boyer's career with the company lasted for 39 years, with Charles becoming the first full-time artist for Disneyland. During this time, he created nearly 50 different lithographs for collectors and a plethora of other artwork that was used for magazines, brochures, flyers, and oil portraits commissioned by the company for retiring employees. Charles Boyer retired in 1999 and was honored as a Disney Legend in 2005. 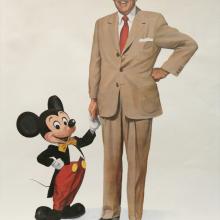 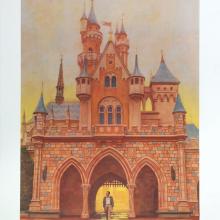 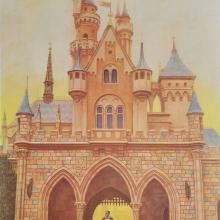 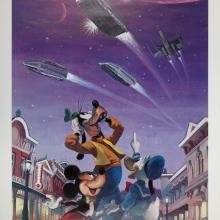 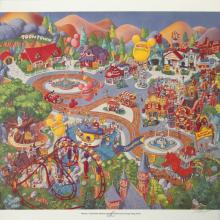 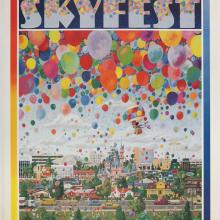 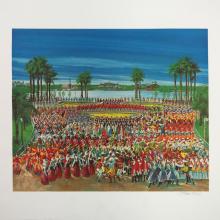 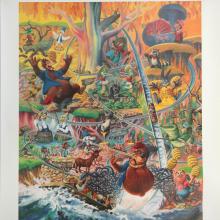 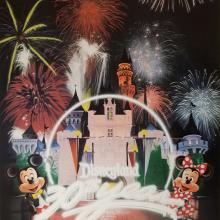 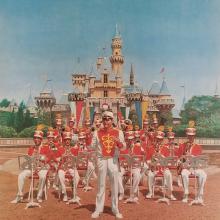 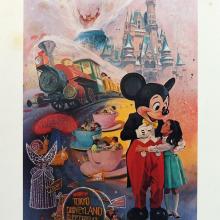 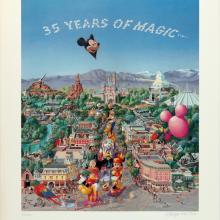 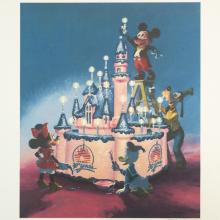 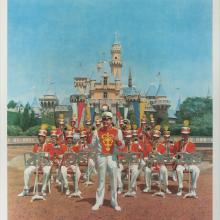 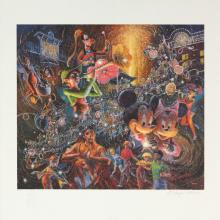 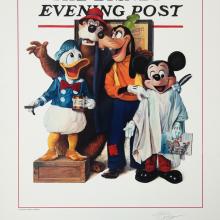 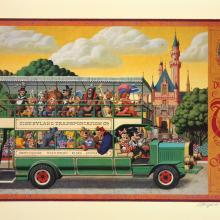 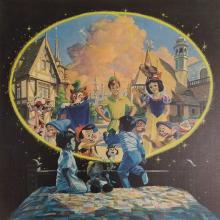 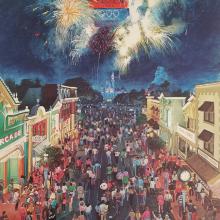 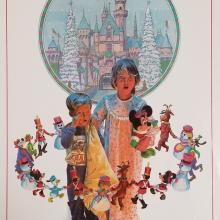 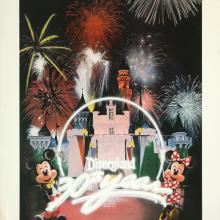